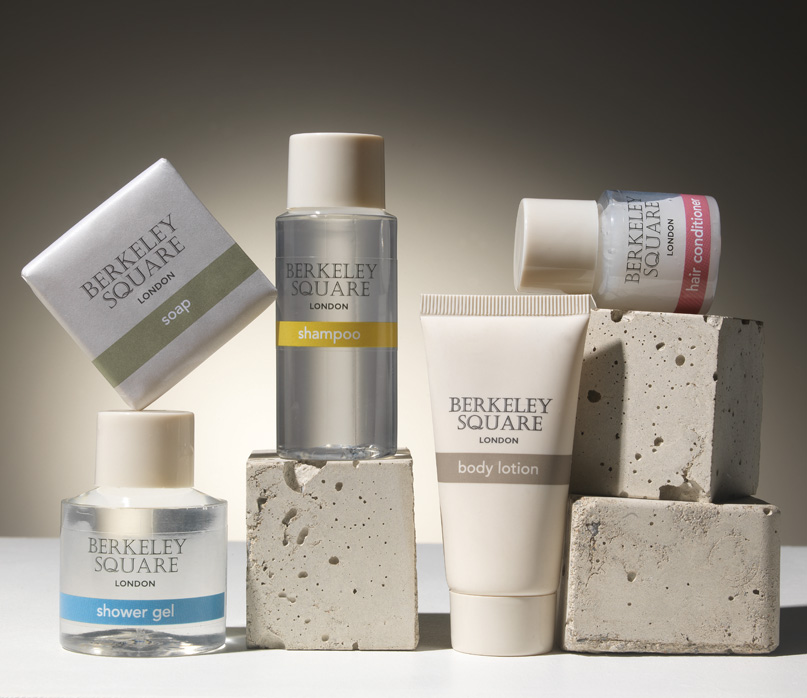 Berkeley Square was named after John Berkeley, first Lord of Berkeley of Stratton, who took possession of the land to the north of his newly acquired house in Piccadilly in 1675. Berkeley Square became the height of fashion for a town residence, there were also various shops and business houses. A carpenter, woollen draper, distiller, tailor and apothecary were all based in Berkeley Square. The artists who since the XIX gravitated around Berkeley Square have turned the district into one of the most distinctive, trendy and ecletic of all time.
Today, Berkeley Square Cosmetic Company is an English company committed to producing outstanding lucury toiletries and fragrances. 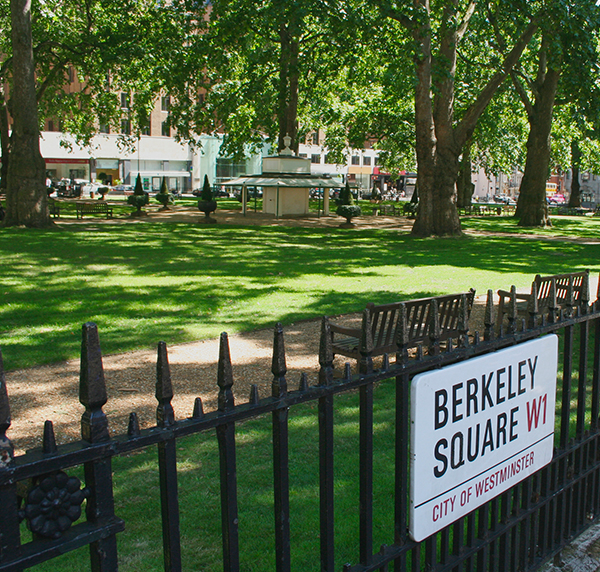 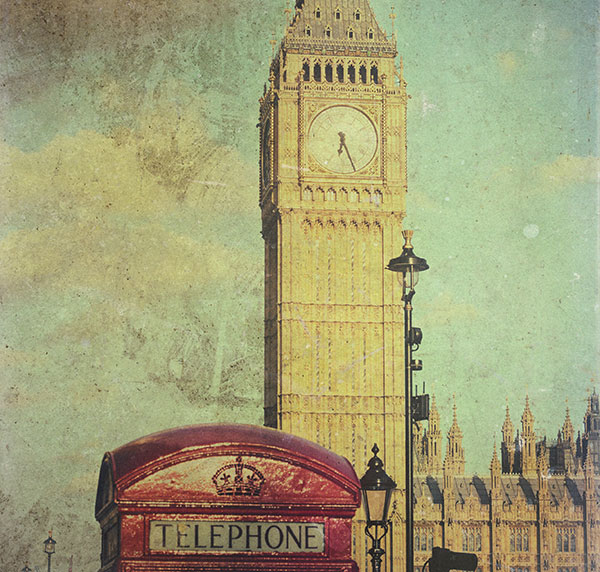 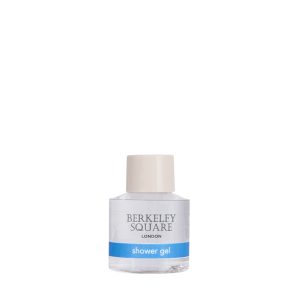 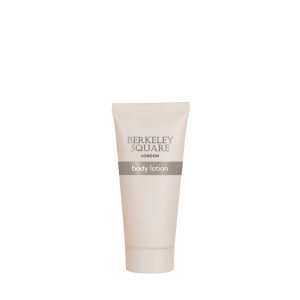 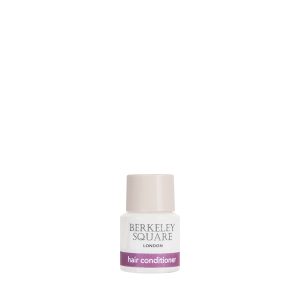 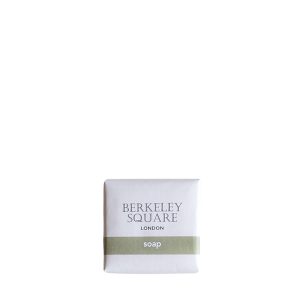 Working closely with this company, Allegrini Amenities has encapsulated the Brand essence into an elegant, ecletic and surprisingly luxury hotel collection. The elegant range features a unique blend scent with top notes of Bergamot, Lemon and Pineapple. The fragrance is accompanied by accents of Light Woods to become more intense with precious note of White Musk, created to awaken senses, mind and body.